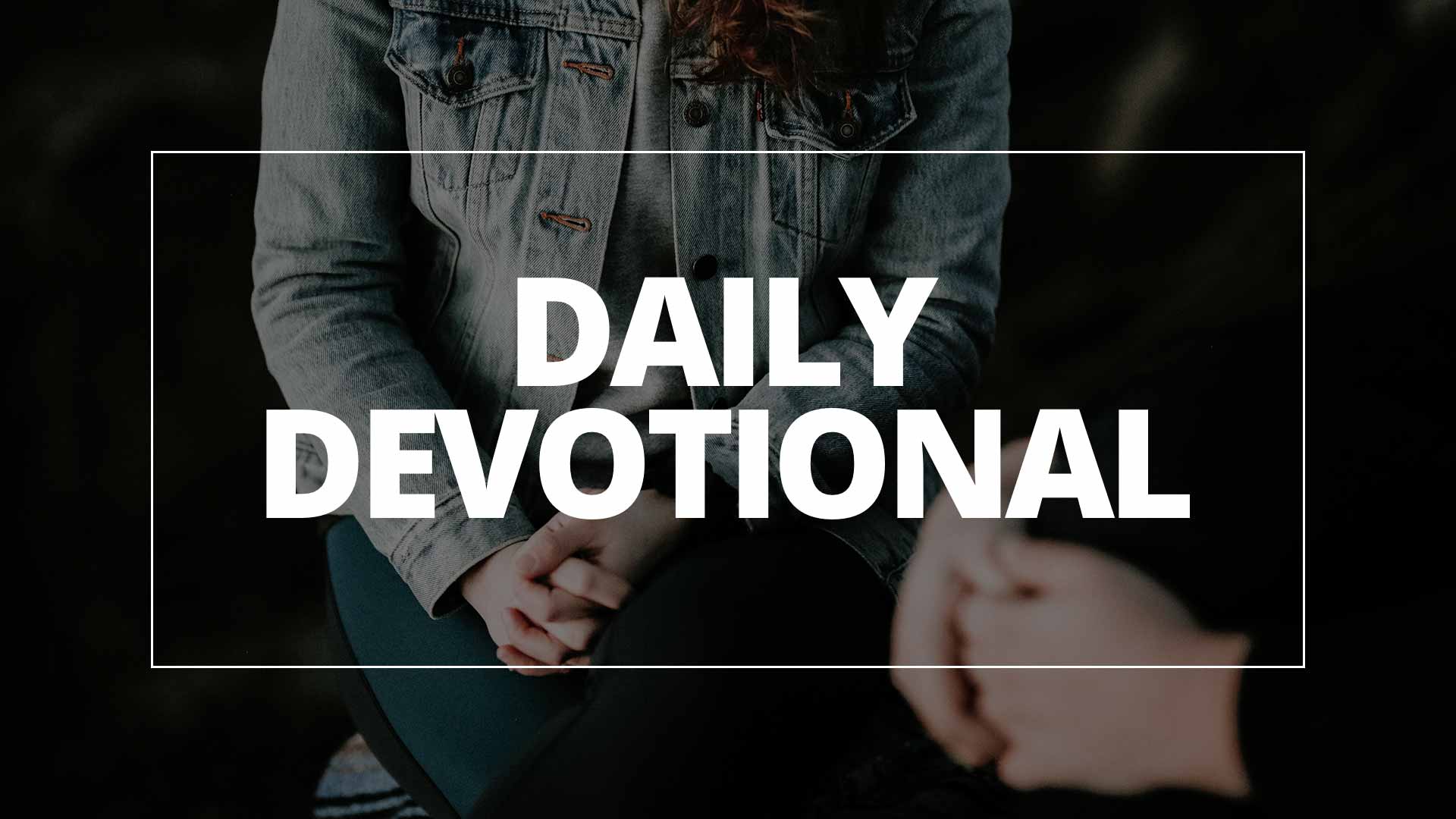 Therefore, when they had gathered together, Pilate said to them, “Whom do you want me to release to you? Barabbas, or Jesus who is called Christ?” Matthew 27:17 NKJV

Although Pilate knew that Jesus was innocent, he looked for some diplomatic way to release Jesus that would not cause him to lose popularity with the Jewish leaders. This is why he sent Jesus to Herod. He hoped that Herod would pass judgment on Jesus and save him the trouble.

When that scheme failed, Pilate drew on an old custom of releasing a prisoner to the people at the feast. He gave them a choice between Jesus, who he knew was innocent, and Barabbas, who was a murderer. Pilate thought that the crowd would certainly choose Jesus. However, through the insistence of the chief priests and scribes, the people chose Barabbas to be released.

Pilate was now out of ideas as to how to let Jesus go, and still save face with the Jews, so he condemned Jesus to death. Pilate violated what he knew to be true in his heart because of a fear of men (Prov. 29:25) and what he thought they might do to him. Without the chief priests’ cooperation, he ran the risk of unrest among the Jews, and possible punishment by Caesar for failing to govern well.

As it turned out, Pilate was deposed anyway, just a few years later by Tiberius Caesar, and died in exile in Gaul in A.D. 41. At the most, Pilate gained a five-year extension of his troubled rule, and damned his soul in the process. What a person compromises to keep, he’ll lose. Sin is never worth the price.