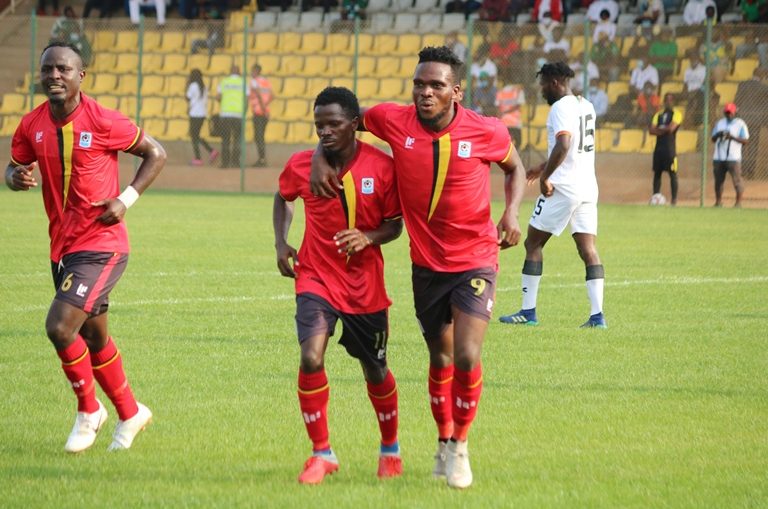 The four players have not been part of the Pre-CHAN mini tournament that started earlier in Cameroon with CAF confederation cup engagement and were knocked out by AS Kigali on Wednesday in Kampala.

The Cranes currently in Yaounde, will play Niger on Thursday 7th January 2021 in the final game of the Pre-CHAN Mini Tournament before travelling to Douala on Friday 8th January 2021, where they will hold another training camp for one week ahead of the group stage matches.

URA FC forward Mukwala has surprisingly been dropped having scored in the warm up match against Zambia.