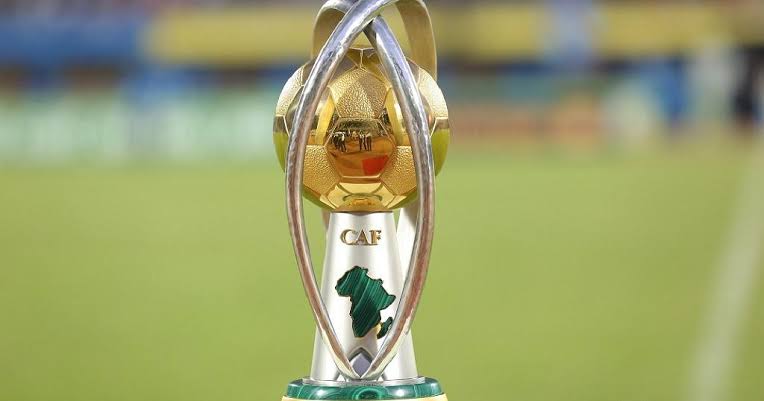 Host Cameroon has issued COVID-19 guidelines for African Nations Championship (CHAN) that will kick off in the country in a week.

“In a bid to respect the COVID-19 protocol established by CAF and FIFA, CAF and Cameroon have agreed on the rate of occupation of stadiums during the competition as follows: 25 per cent for all group matches including the opening match and 50 per cent for all semi-finals and finals,” Cameroon’s Minister of Sports and Physical Education Narcisse Mouelle Kombi said in a statement released Saturday, adding that a special mechanism to mark the seats in all stadiums will be set up following the authorized occupation capacity.

Wearing of face masks will be mandatory in stadiums and social distance will be strictly applied, he said.

“The non-respect of the measures shall expose defaulters to the risk of expulsion from stadium,” Kombi said.

The CHAN will run from January 16 to February 7.

The competition, in its sixth edition, is open to players in local leagues and Cameroon will host the finals for the first time ever.