THE ORTHODOX ARCHBISHOP LAID TO REST. 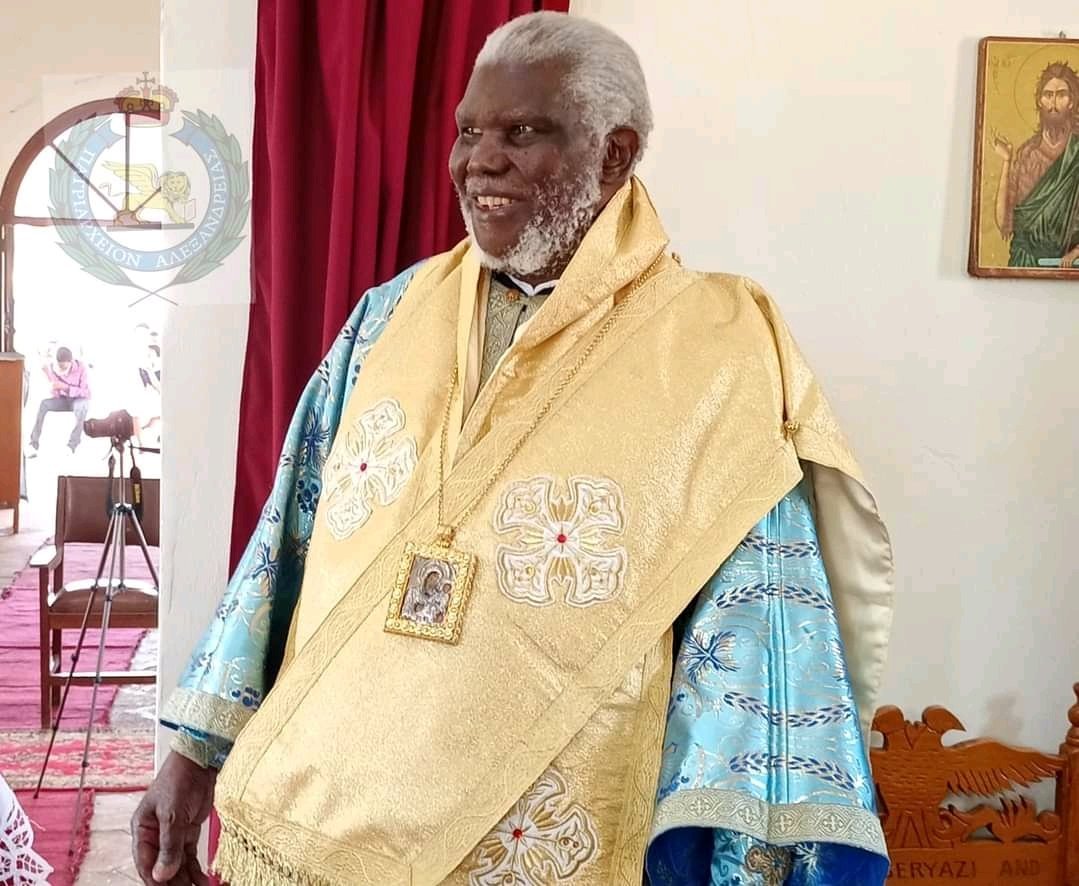 Born on the 18th of July, 1945 in Ddegeya village, archbishop of Kampala and exarch of all Uganda Orthodox church,  Lwanga Jonah, after being hospitalized in the Athens breathed his last on the 5th of September, 2021.

The father of over 500,000 Orthodox Greeks has faithfully walked in the footsteps of his grandfather Obadiah Basajjakitalo who was one of the innitial leaders of the orthodox church in Uganda with another, Ruben Spartus Mukasa.

The metropolitan wasn’t as initially thought, buried in Ddegeya near his mother Kezia but rather at St.Nicholas cathedral in Namungoona.

Ugandans were urged to not fabricate reasons for death as the 75 year old archbishop is said to have died a natural death.

According to minister Baryomunsi, the government will meet all the funeral and burial expenses as the country bids farewell to the metropolitan.

His burial happened today Monday 20th , 2021 of which he was given a state burial. 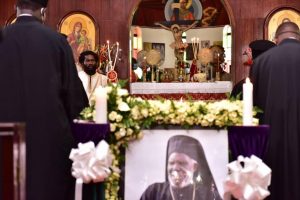