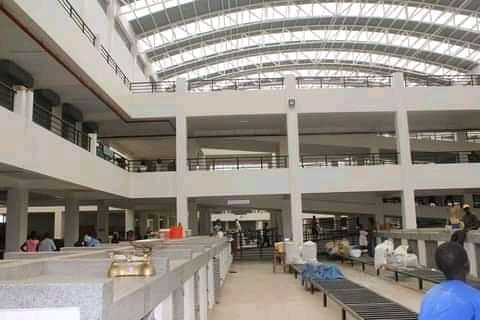 In March 2018 , construction of the Soroti market, which was also meant to be the main city market commenced.

The anticipated date of completion at the beginning was February, 2020, a date which shifted to August, 2020 – we see the actual completion happen now in October 2021 – about 4 years down the road.

The project manager Mr. Amrit Pal Singh, says the project delay was caused by the change of designs to those that were more appealing to the local vendors as opposed to those initially drawn on paper.

The other factor that the project manager suggests delayed project completion was the restricted movement of construction material and man power as movements were restricted due to the Covid – 19 breakout and effect all around the world, since the material was from foreign countries thus limited flow.

About 2200 stalls and shops have been constructed in the market and many have been occupied already by the local business men and women of the Soroti city.

The market is the largest one in East Africa and is meant to not just help Soroti city but the entire Teso region in reference to economy boast.

The completion of this first class city market has cost the government of Uganda 24 billion SHS, a fund that was taken from the African Development Bank. 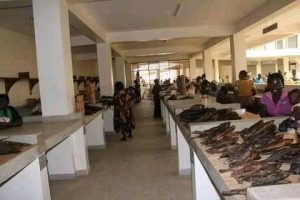 Above is a speaking image of traders in Soroti occupying the market for trade activity. 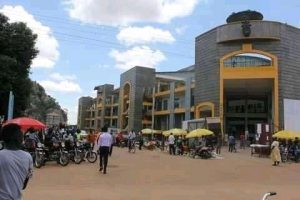 City Front view of the market.