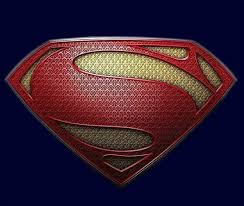 DC comics is home for the world’s greatest super heroes, including; “superman, batman, wonder woman, Green lantern, the flash, aqua man among others.

Tom Taylor believes that the idea of replacing Clark Kent with another “straight” white savior would be a wasted opportunity. He believes this identity of the new superman is bold and a new direction.

Dean Cain an ex – actor of superman in the 1990s, a Christian that you could have seen in movies like, ”GOD’S NOT DEAD”, disagrees as he shared with sources that, “they said it’s bold and new direction. I say they are band wagoning”. 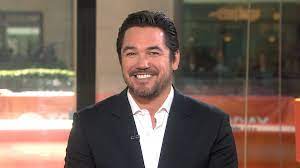 “If they had done this 20 years ago, perhaps that would be bold or brave. But brave would be having him fight for the rights of gay people in Iran”

Even with this feedback and numerous fears from the rest of the community, Tom Taylor insists that, “a new superman had to have new fights – real world problems – he could stand up to as one of the most powerful people in the world”, He asserts that there is a community that is happy about this new character as they see themselves in the new superman.

Slowly but surely we see a transformation in our society, one that is determined to change the order of what we have known to be normal, to an outrageous belief system that will leave many lost even as the word of God is clear; “He created them male and female, and blessed them and named them Mankind at the time they were created” (Gen 5:2)

As this ground breaking series awaits release on the 9th of November, 2021 – as a guardian , you had better found time to think and rethink of how you will handle this to have you or your child stay sober in  a polluted world.