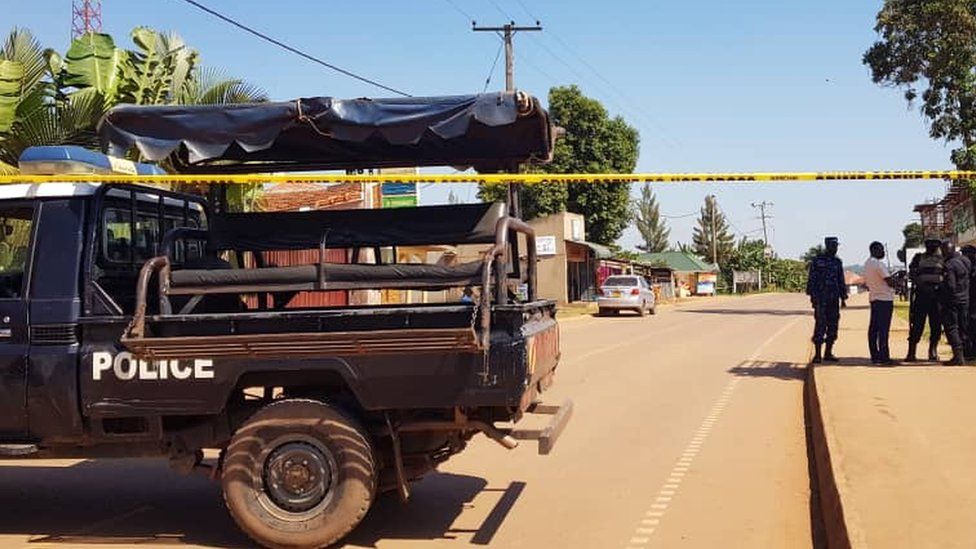 The first Masaka machete murder happened about the 21st of July,2021 when army reservist John Kabanda 70 and Vincent Kalya 69 were attacked and left to die in Taaga village in Lwengo district – central western Uganda. 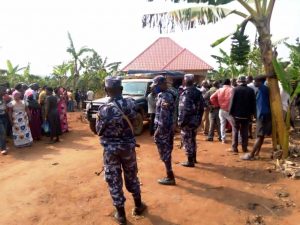 These murders targeted more old people and there was no formula on who was killed really except for the method of execution of murders. Popularly known for machetes.
The police then came up with a plan to know all the old people living alone, searched for their relatives to ensure they were safe as a way to tone down the murders.
Even with suspects in custody today – MPs Muhammad Ssegirinya and Allan Ssewanyana of the National Unity Platform ;  up to about 30 people were massacred and  this still remains an absurd mystery for Uganda as a nation.
Even as these massacres have become silent, the pain in the families of the bereaved cannot be told.
Ugandans are facing yet another frightening series of scattered bomb blasts, one can never know where it is next. First Kawempe – Komamboga, then a Swift bus travelling to Mbarara and now a suspicious bag in Namasuba.
If one opined, would it be right to suggest that there is a shift in attacks from machetes to bomb blasts? . One may wonder, is it same attackers but different methods? Of course English will call one group, ‘murders’ and another ‘terrorist’ yet whatever it is, the stories are depriving and tear dropping.
The police however are doing all their best by putting out alerts, to inform the public of the new disturbing trend of attacks on top of apprehending suspects for all these bombings so far. 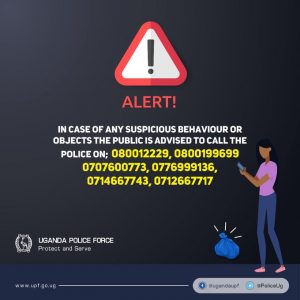 Here are the highlights:
Another bomb attack on local bus Swift Safaris recording one dead and scores injured. UAU 989T is said to have been hit by an explosive at Kavule along Masaka Road, this happens just two days after another attack on a local eat out. 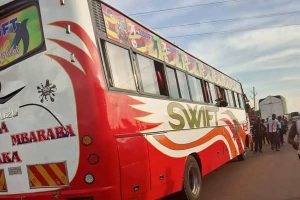 Uganda police Force has informed the public of suit case suspected of containing an explosive today at 3:30pm that was discovered at Bata Bata Namasuba.