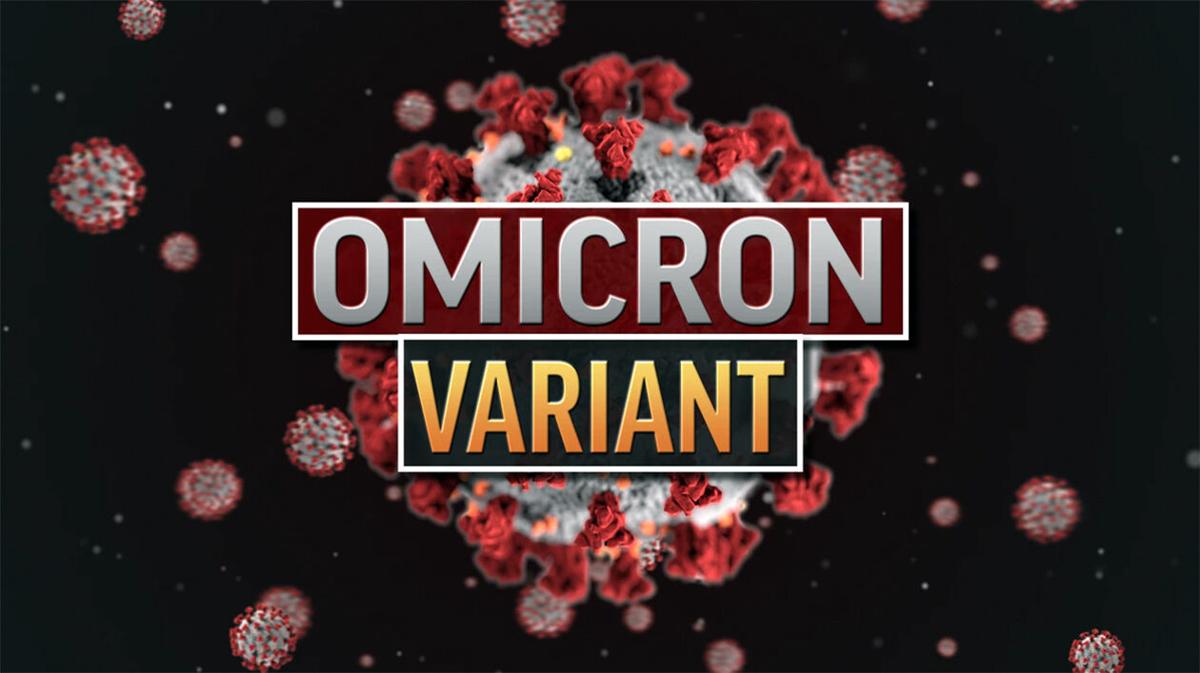 A variant of concern refers to one that looks dangerous enough to bear close scrutiny and continual updates. Omicron is the latest and newest corona virus variant and also the quickest to be labeled ‘variant of concern’ by the World Health Organization because of how fast it’s spreading as seen in South Africa. Spreading faster than other variants or types like; Alpha, Delta, Beta, Gama, which also were defined as variants of concern.

The first sample of Omicron was taken on the 9th of November, as by the WHO when they noticed its rigorous increase in cases in South Africa.

Asocial media user on hearing of the new variant on Twitter tweeted ; “Great News! Pfizer say that within 100 days it can re-work their current vaccine to combat the new variant . So once you’ve had your double jab, plus your booster, you can schedule your omicron fourth-but-definitely-not-final jab.”

Pfizer has made vaccines like; Johnson and Johnson, AstraZeneca and vaccinations have been happening all around the world. To now bear the fact that one may never know when their last jab will come since variants keep developing is the dilemma the twitter user tries to display politely.

The Omicron variant has been detected in 17 countries  including but not limited to; South Africa, Botswana, Belgium, The Netherlands, Australia, Canada, the UK, Italy, Israel, and Austria and due to its surge, effects have begun manifesting already like; restricted travels, high level government meetings, promises by vaccine makers to start working specific vaccines. The fact is however, with every preparation in the past, without having to study medicine, we all have seen, vaccines are unpredictable.

With all the fear lifting talking going around about the quick spread of the variant and its high effect, doctors who have treated patients in South Africa with the variant testify otherwise, ”my patients only had mild symptoms.”