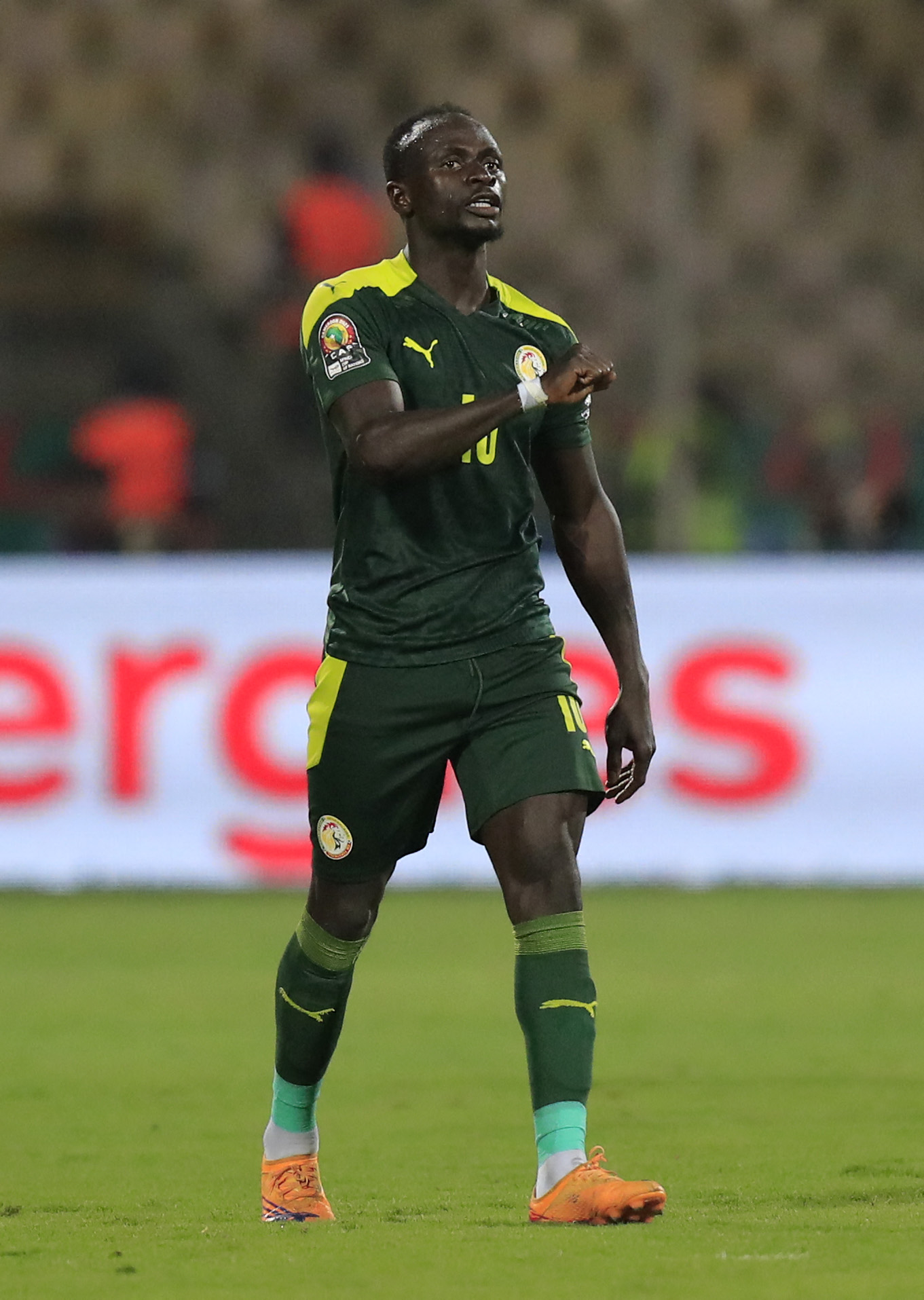 Senegal up for their third Africa Cup of Nations final after they beat Burkina Faso 3:1. Sadio Mane goal and assist take his country to AFCON. The 29 year old Senegalese also plays as winger for the premier league club, Liverpool.

On the 3rd of February, Cameroon the host for this year’s AFCON will be playing against Egypt. The crowds are expectant of Mo Salah’s game and if the hosts will keep their honor.

With the defending champions , Algeria being already eliminated during the group stages -anyone of the surviving warriors can be a winner.