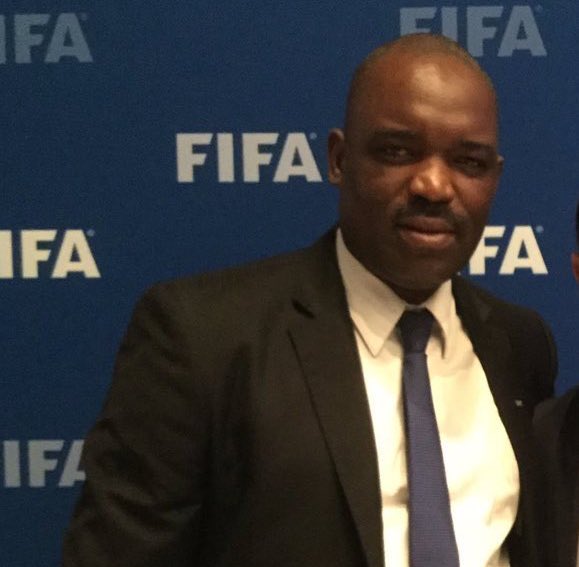 A Zambian doctor, Joseph Kabungo has been reported dead after being beaten by fans at the Nigeria vs Ghana game in Abuja at Moshood  Abola stadium yesterday 29thMarch,2022 during a world cup qualifier game.

Dr. Joseph Kabungo was working as CAF/FIFA medical officer at the game when angry Nigerian fans beat him until he lost consciousness.

There were efforts to save his life but to no success, many who watched him be resuscitated told of the dilemma.

A Ghanaian journalist reports on twitter,” they beat him, he fell and they treaded on him. He lost consciousness, was rushed to an ambulance closer to the Ghana dressing for CPR. The entire Ghanaian contingent watched on as resuscitation attempts were made with oxygen mask…”

Many public reactions suggest that Nigeria be banned from world games;(CAF/FIFA) for at least 10 years. Others suggest the footballers in the future play without funs or African stadiums completely close out spectators from access to the field in the way the stadiums are built since this form of indiscipline that claims a life is way out of line.