168 GO MISSING IN NIGERIA AFTER GUNMEN ATTACKED TRAIN IN ABUJA. 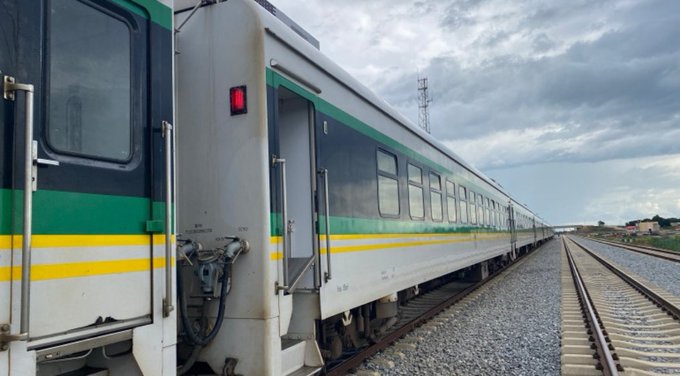 168 people are reported to be missing a week later after heavily armed  criminal gangs known locally as bandits attacked a train with explosives in Northwestern Nigeria.

On March 28th, another deadly attack was carried out by the bandits killing at least 8 of the train passengers.

The Nigerian Railway Corporation(NRC) reported that when the train was attacked, 362 passengers were on board; 186 were confirmed safe, 8 dead and 168 still missing.

Gunmen attacks in huge numbers in Nigeria have increased over time sometimes appearing in villages on motorbikes – leaving many dead and some kidnapped to never return.

Nigerians live in utter fear for their lives never knowing when the attack happens causing many travel routes to be abandoned for safety as they have been labeled risky as occupied by the heavily armed and callous gunmen in the region.