WHO IS THE OMORO COUNTY NRM FLAG BEARER? 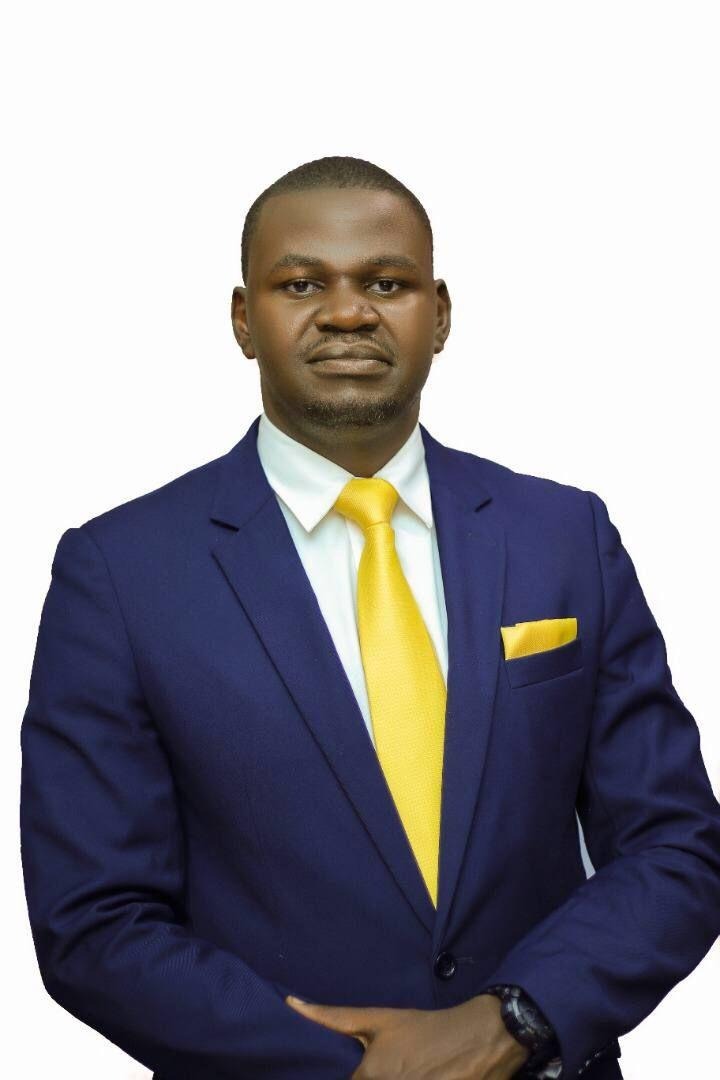 Andrew Ojok Oulanyah was born on August 29, 1989, in Lalogi to the late Oulanyah and Ms. Christine Ataro.

Then progressed to St Mary’s College Kisubi for the six years of his Secondary Education. He scored highly and won a government scholarship to study for bachelor’s degrees in Computer Science and Mathematics in Algeria.

In Algeria, he learnt French to add on German, Luganda and Lango.

He came back to Uganda and joined the National Information Technology Authority-Uganda (NITA-U) in 2015 up to April 2022 when he resigned to vie for this position.

He got married in 2017 to a beautiful young woman called Charity together with whom they now have two children.

22 YEAR JOURNEY AROUND THE WORLD COMES TO AN END -ZAAP FAMILY.