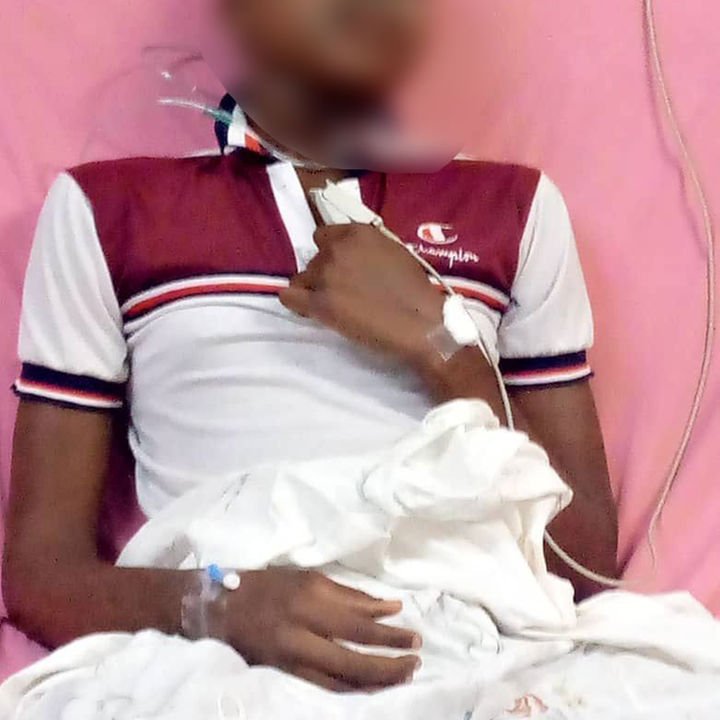 A 14 year old student of St. Martin Secondary School, Mpigi was admitted to Kiruddu Referral Hospital with body swelling shortly after he was allegedly vaccinated at his school.

“My brother has been healthy, the only problem he has is short sightedness. When we received him from school, his body was swollen, vomiting blood and he was breathing in an abnormal way, which prompted us to rush him to hospital,” Mr Nsubuga -victim’s brother.

“When we reached Rubaga hospital, we were told that they couldn’t handle his condition because of lack of certain machines and that’s when we went to Kiruddu where we told that he has issues with his heart, kidney and his lungs has holes.” He added.

Ministry of Health spokesperson, Mr. Emmanuel Ainebyona confirmed having knowledge of the case but said he would ably comment when investigations are fully done.

“There was a district vaccination program and students of St Martins were vaccinated but the district health officers were in-charge,” Mr Mpagazi said by telephone.

All these reminds the public of the general pleas by ministry of education that before students or pupils are vaccinated from COVID 19, there must be consent from parent or guardian; a plea ministry of Health was quite disinterested to adhere.