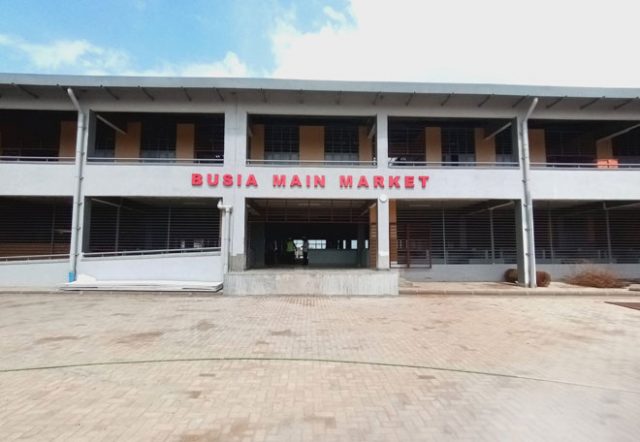 On Friday, the State House Anti-corruption unit (SHACU) together with the Uganda Police arrested 12 government officials. These were accused of neglecting office and hence causing government huge financial loss.

In December 2020, the shs25.4bn Busia market funded by the ADB(Africa Development Bank) alongside the Tororo and Soroti Markets in November, were commissioned by president Museveni as part of the Markets and Agricultural Trade improvement program phase11.

It is alleged that the officials mismanaged the shs26bn Busia market project which was donated by president Museveni causing a financial loss amounting to 850m.