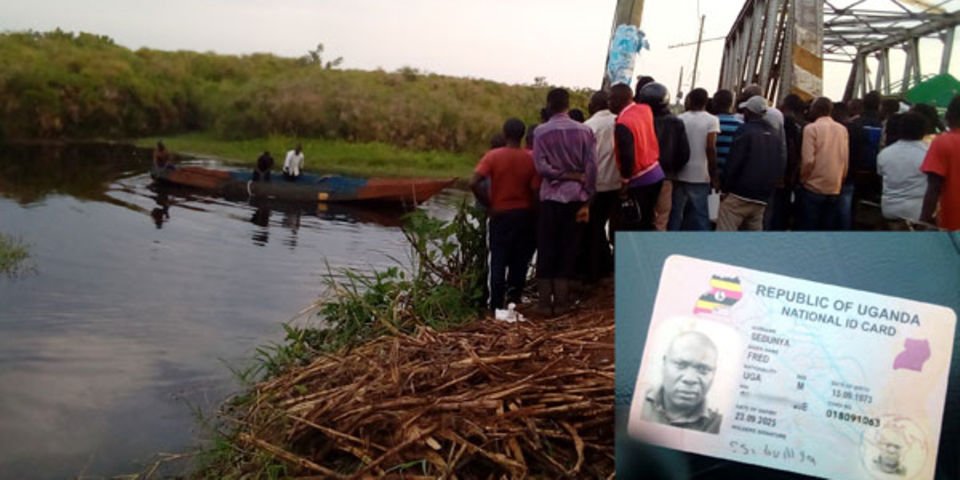 A law enforcement officer attached to Bugerere Taxi drivers’ cooperative Ltd jumped into a river in what relatives and eye witnesses described as a suicide attempt.

Fred Ssebunya , 49, a resident of Kayunga Town jumped into Ssezibwa river an act a friend suggests could have been caused by marital problems that Ssebuya complained to him about.

“He walked from Kayunga Town to Ssezibwa Bridge from where he made a call to his wife in Kiyunga, Mukono District that he was going to throw himself in river Ssezibwa,” Mr Kawuna said.

Later, the deceased’s wife called his son who is a taxi driver and informed him of the matter.
“The deceased’s son and I went to River Ssezibwa Bridge where we found him standing but seemingly pondering on his next move. He told us he had decided to die because of marital challenges,” Mr Kawuna -a friend to Ssebunya narrated.

By Sunday evening, the police and local divers were still searching for the body.