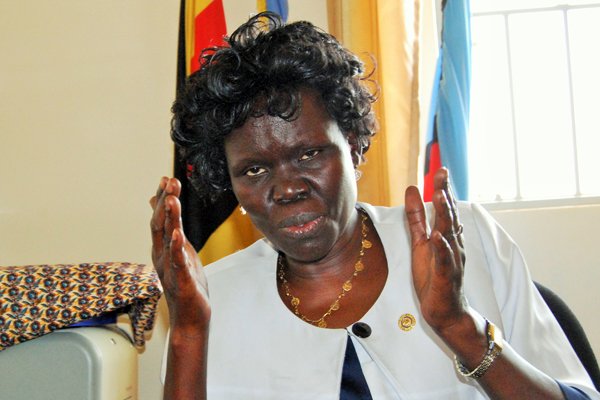 The Vice Chancellor of Muni University in West Nile, Prof. Christine Dranzoa has died. The news was first heard on the University’s twitter handle which read;

“We have just received the sad news of the un timely death of our dear Vice Chancellor , Prof. Christine Dranzoa who passed on at 3:30 am this morning. An official communication will be made later in the day. May her soul rest in eternal peace.”

The deceased had been spearheading the University since its birth in 2014 and she will be greatly missed as many expressed the loss that West Nile and the Education fraternity at large has experienced including; Moyo District Secretary for Production and Natural Resources- Mr. Sam Asusi.

Professor Dranzoa died at Mulago National Referral Hospital and cause of death isn’t known yet to public.

Muni University will be remembered as the first Public University in West Nile.