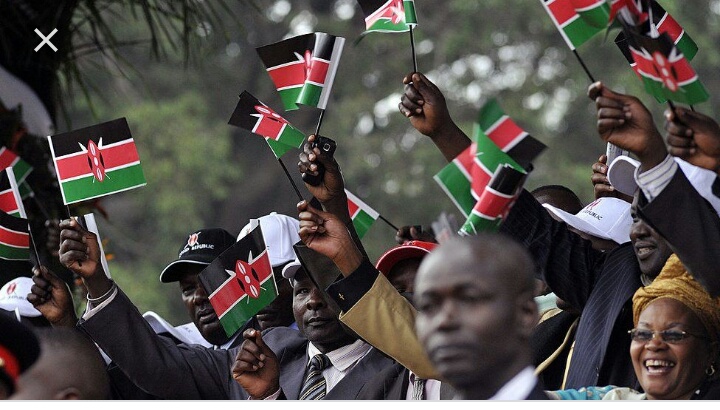 General elections in Kenya are held every after 5 years according to the country’s constitution. The elections involve the president, members of assembly and senate, county governors of Kenya and members of the 47 county assemblies of Kenya.

The county governors who have served two terms at their respective counties also are ineligible for another term.

The president of Kenya is elected using a modified version of the two -round system. To win in the first round, a candidate must receive over 50% of the vote and at least 25% of the vote in a minimum of 24 of the 47 counties. 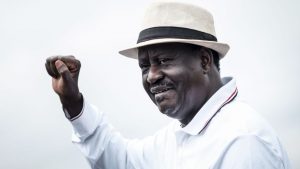