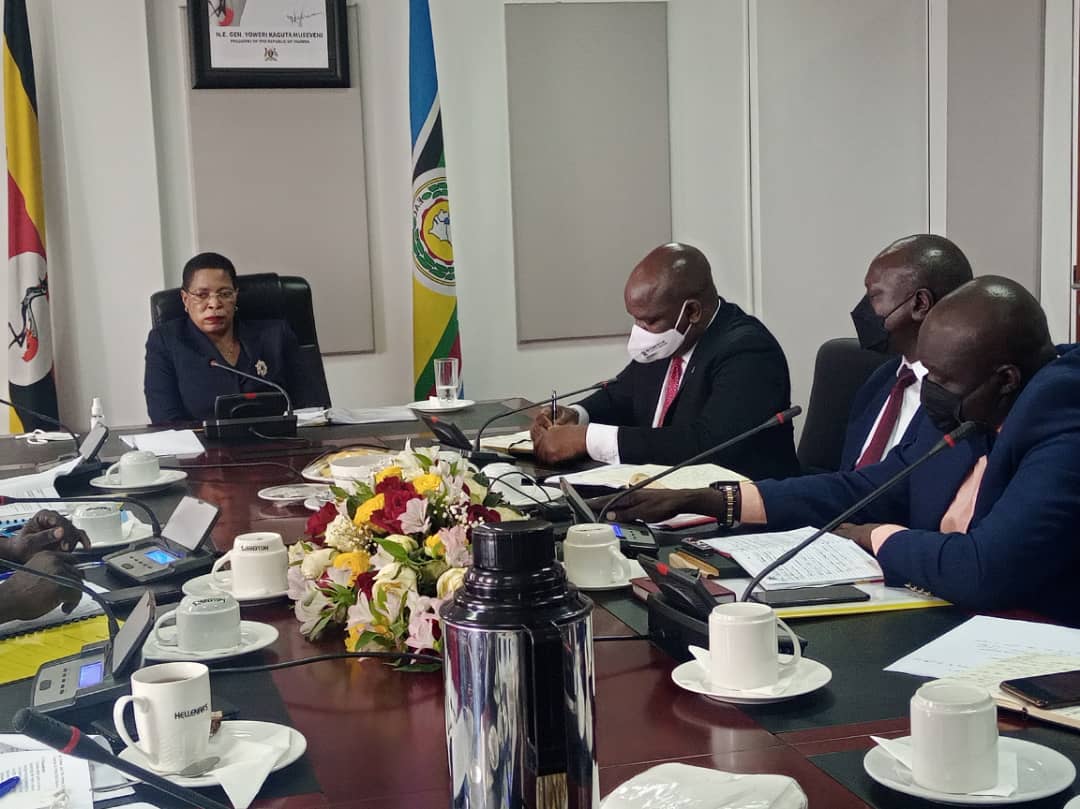 Rt. Hon. Speaker meets members of parliament from West Nile over power outages in the region.

The Rt. Hon Speaker Anitah Among today met with the Minister of Energy and stake holders in the West Nile power sector over the power black out in the Region.

Power outage complaints have risen for more than a year now in the West Nile region. West Nile and Northern Uganda in 2021 also demanded an explanation from Government over the intermittent power outages which they claim is grossly affecting business in the region.

Led by the Chairperson of the West Nile Caucus, Hon Lawrence Songa, the MPs met with the Minister of Energy and Mineral Development, Hon Ruth Nankabirwa, on Thursday, 16 December 2021, demanding an expedited solution.

It is reported that the West Nile region is in power outage most of the weekend which are good hours for business hampering economic growth in the region.