The impact of witchcraft is immense in our society today, both in the cities and smaller villages. Even though technological advancements and globalisation have reached many areas across Uganda, it does not stop people from committing their lives to witchcraft.

However, in the light of the transforming power of the Gospel, witch doctors are coming to acknowledge the life-changing power of God.

Several of them repented, shared their testimonies and embarked on a new Christian journey during a prayer gathering at Munyonyo Martyrs’ Shrine on Friday led by Fr. Lawrence Mubiru and Judith Kabanda.

Here, the new converts brought their occult objects to be burnt. They knew there could be no compromise between their old way of living and God’s way.

When the Ephesians who had practiced the occult became Christians, they “brought their [magic] scrolls together and burned them publicly.” 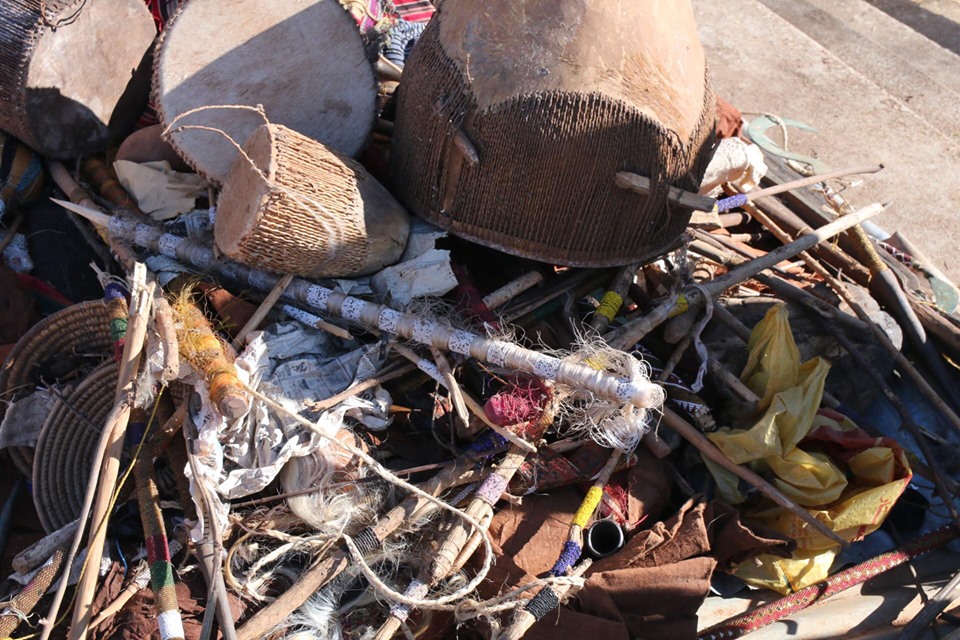 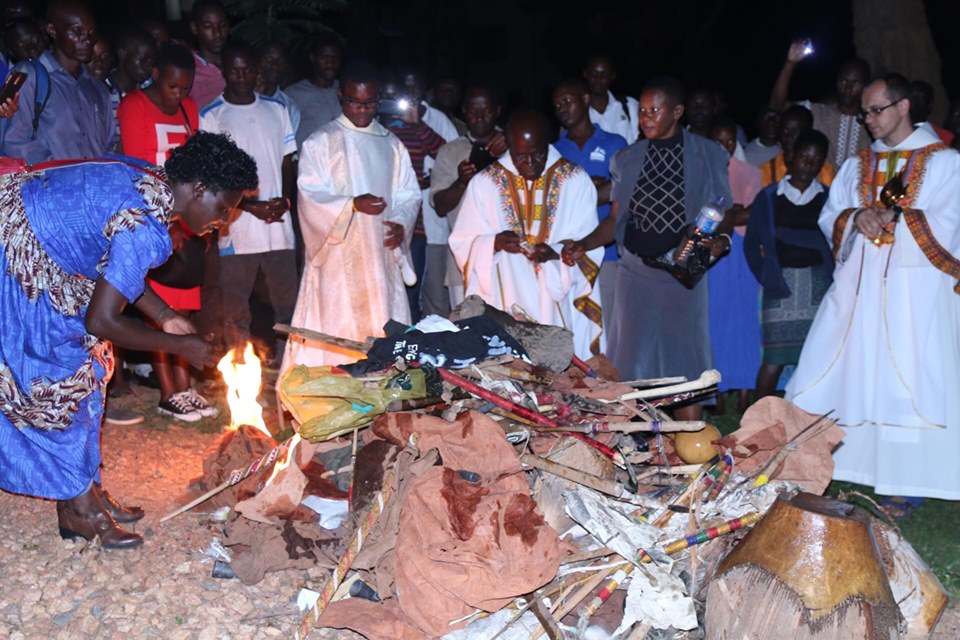 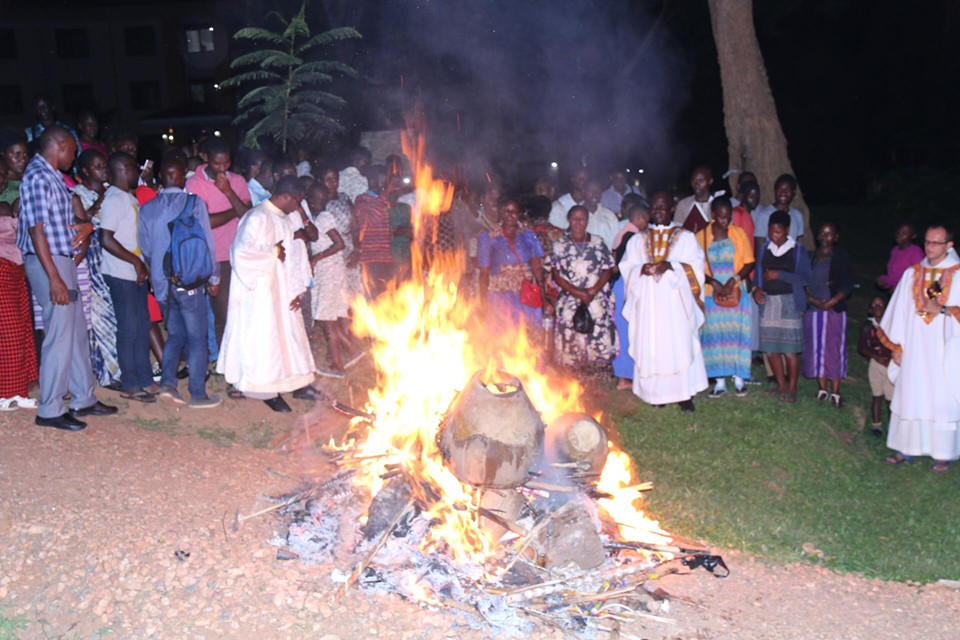 Photos are all courtesy of Munyonyo Martyrs’ Shrine.

Up Next on Gugudde TV