Lord’s Prayer: Britain to stick to the original translation 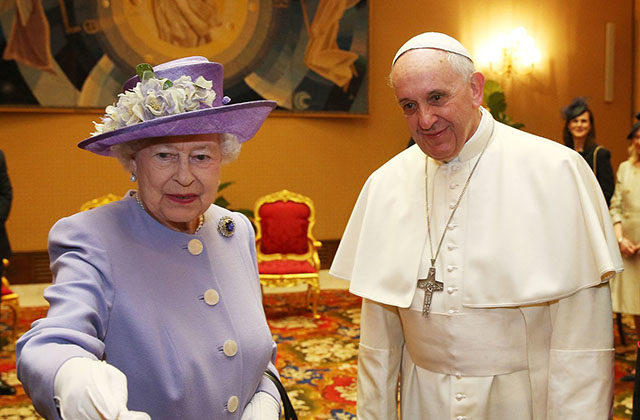 The Pontiff approved altering “lead us not into temptation” to “do not let us fall into temptation” because he believes the original portrays God in a false light – as Satan is the “one who leads you astray”.

The amended phrase will be used in a revised third edition of the Italian Missal.

But a spokeswoman for the Catholic Church in England and Wales said: “The Lord’s prayer has been changed in the Italian language – there are no plan at present for it to change in English.

“Each language will be studied to see the specific meaning and understanding of the language. I am sure there will be some consultation with the English-speaking nations.”

She explained that a body called the International Commission on English in the Liturgy studies new texts which come from the Vatican.

Any proposed changes will go to various English-speaking Bishops’ Conferences for initial approval and these will be sent back to Rome for the final go-ahead to be changed.

President Cardinal Gualtiero Bassetti announced the approval of a third edition of the Italian Missal on May 22 during the General Assembly of the Episcopal Conference of Italy.

It comes following 16 years of research by experts who claim to have found a mistake in the current translation. Bishops and experts have worked on improving the text from a “theological, pastoral, and stylistic viewpoint”.

The Pope first signalled his support for the change in 2017, despite some opposition.

“A father does not lead into temptation, a father helps you to get up immediately,” he said at the time.

“It is not a good translation because it speaks of a God who induces temptation.”

“The one who leads you into temptation is Satan,” he added. “That’s Satan’s role.”

Pope Francis pointed out that Italian bishops followed the example of French bishops in the Catholic Church.